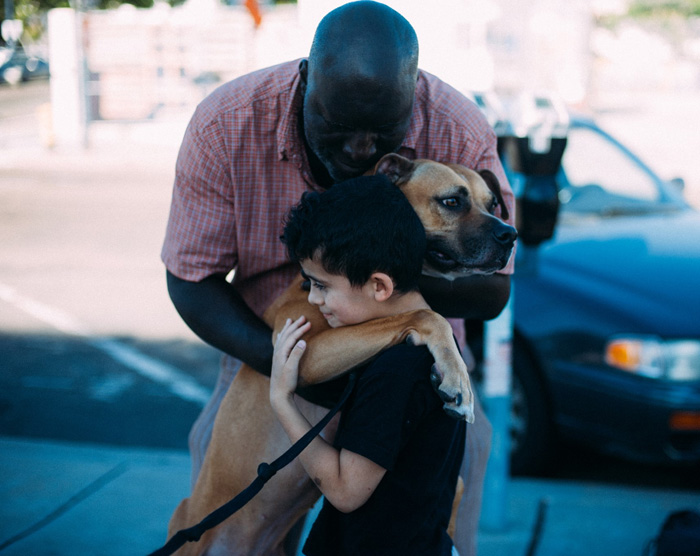 This past January the Streets of Hope San Diego lost one of our friends Milton.

Our First Meeting with Milton

We first met Milton several years ago on the streets in downtown San Diego. You can read more about that encounter by clicking here.

After years of building trust and friendship with Milton, we were proud to hold his mom’s funeral directly on the streets where his homeless friends came to honor him and his mother. You can read more about that story by clicking here.

Milton Gets Off the Streets and is No Longer Homeless

A year before Milton died, we worked with him and the Golden West Hotel, to get Milton off the streets and into a permanent home. That was an amazing day for us and for Milton. You can read more about that encounter by clicking here.

Milton Passes Away But Not Lonely and Not Homeless

When Milton passed away from complications due to his chronic illness it had been just over one year since he had been homeless. And in that year, he was not alone. Members of the Streets of Hope and his other friends visited him often at his new home at the Golden West Hotel. We also enjoyed taking him out to eat and having great conversation.

Finally, when we first met Milton, he didn’t believe in God, but after feeling God’s love through us, not only did he accept Jesus as he Lord and Savior, but in the last few months he often shared his faith with others and offered prayer to other homeless people around San Diego.

Milton, we love you and will miss you.

Photos of our friend Milton 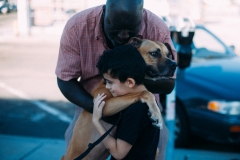 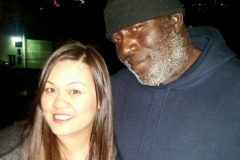 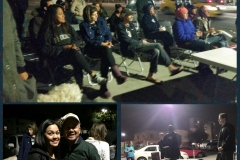 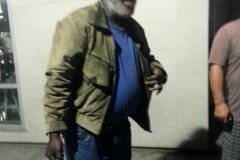 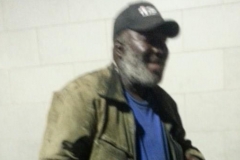 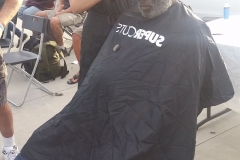 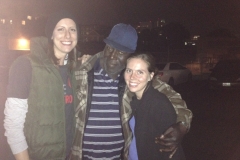 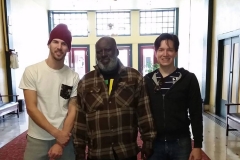 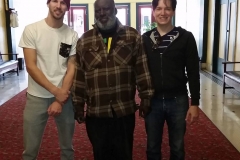 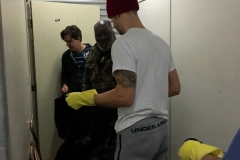 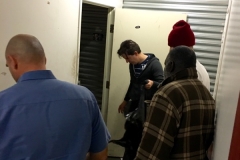 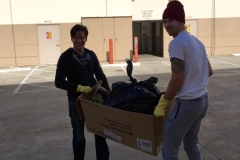 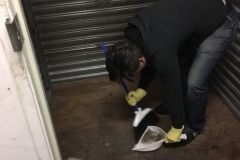 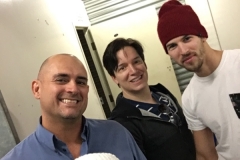 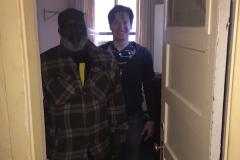 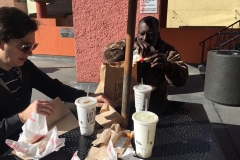 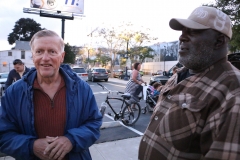 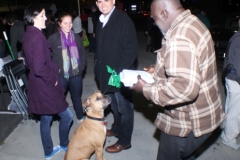 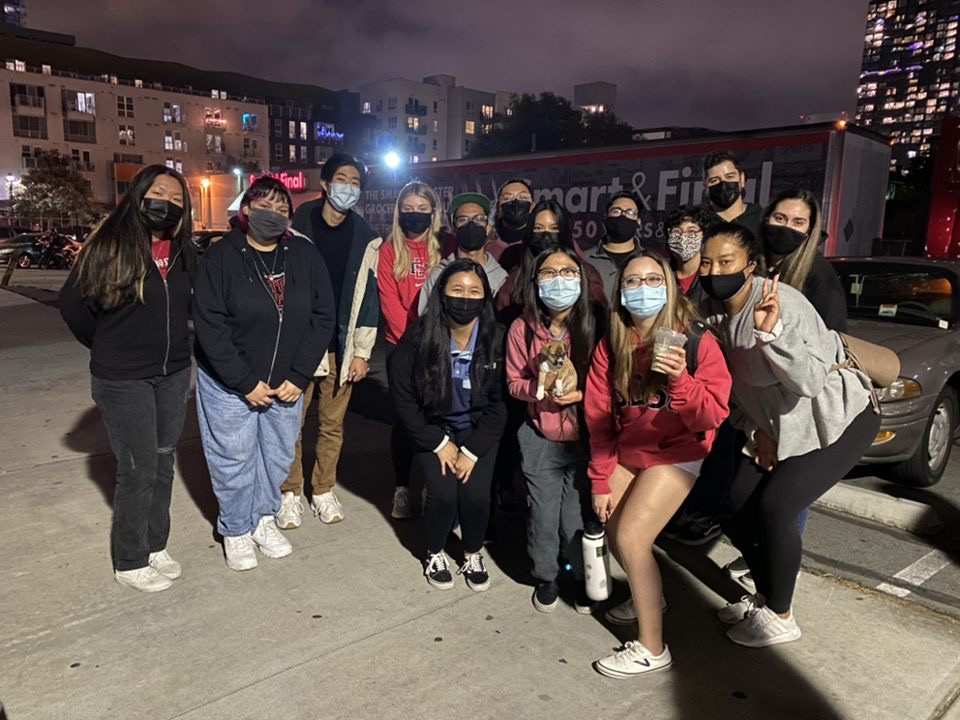 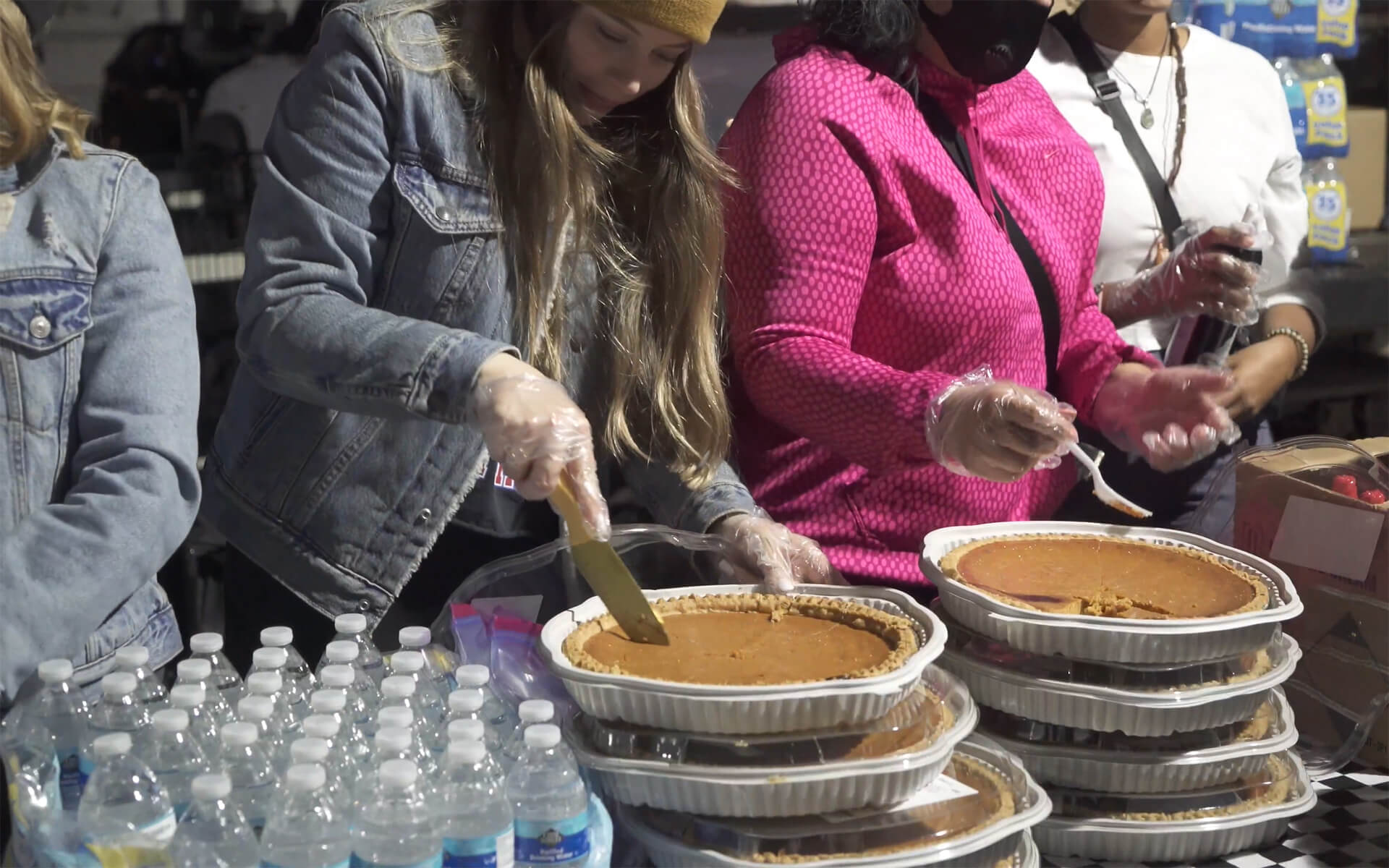 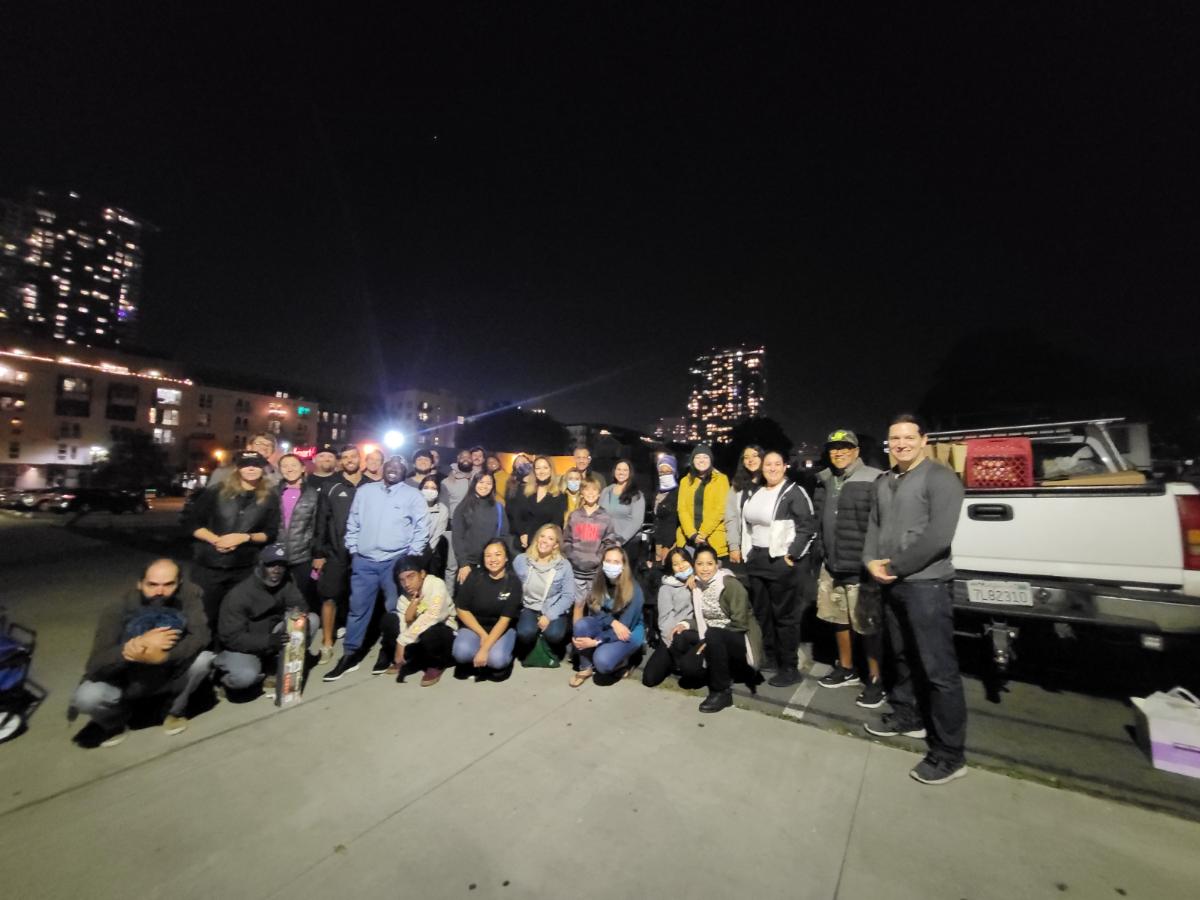 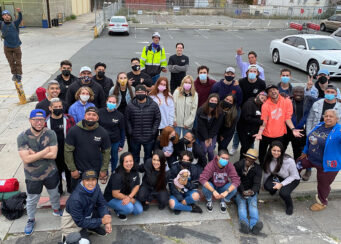