NOTE: This event already took place. Thanks to all who participated. 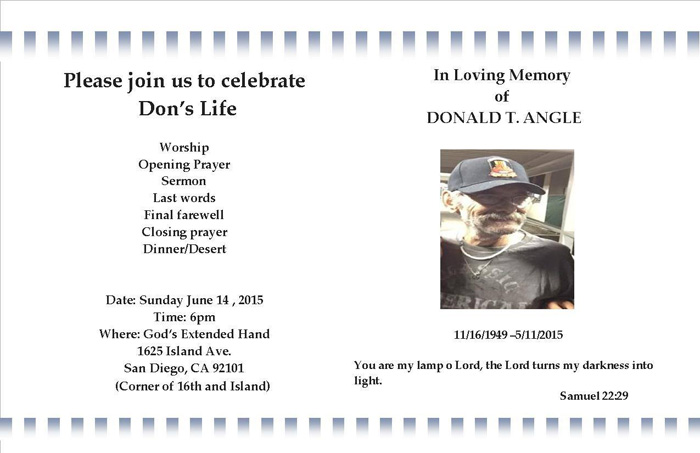 We are throwing a celebration memorial of Don Angle’s life next Sunday so that we can say goodbye to our precious friend, as we also glorify what God had done in his life! Don passed away peacefully on 5/11/2015. He died of pancreatic cancer.

Don was a great friend of the Streets of Hope and someone who we were able to help get off the streets. After Don got an apartment, he became an incredible servant helping and serving his homeless friends, found God again and began attending the Rock Church, and became a father himself again: to a homeless dog named Austin. Don and Austin were inseparable and regulars in downtown San Diego, as both of them served the homeless community.

It truly amazed all of us in the Streets of Hope to watch Don turn his life around and then to start to help others. Part of Don’s problems which lead to homeless was his drinking. Well, after Don found God, he slowly began to give it up. That’s powerful! Don, we’ll miss you and never forget you.

We will need volunteers for this memorial service because there will be a bunch of his old friends from the streets and we are going to serve food too.

Also note, we will be meeting in the sanctuary at God’s Extended Hand church, a pillar church in serving downtown’s San Diego’s homeless community.

Contact us if you can make it and help.

Or if you want to give to the event, click here:

Please pass the word around to his friends. Thank You 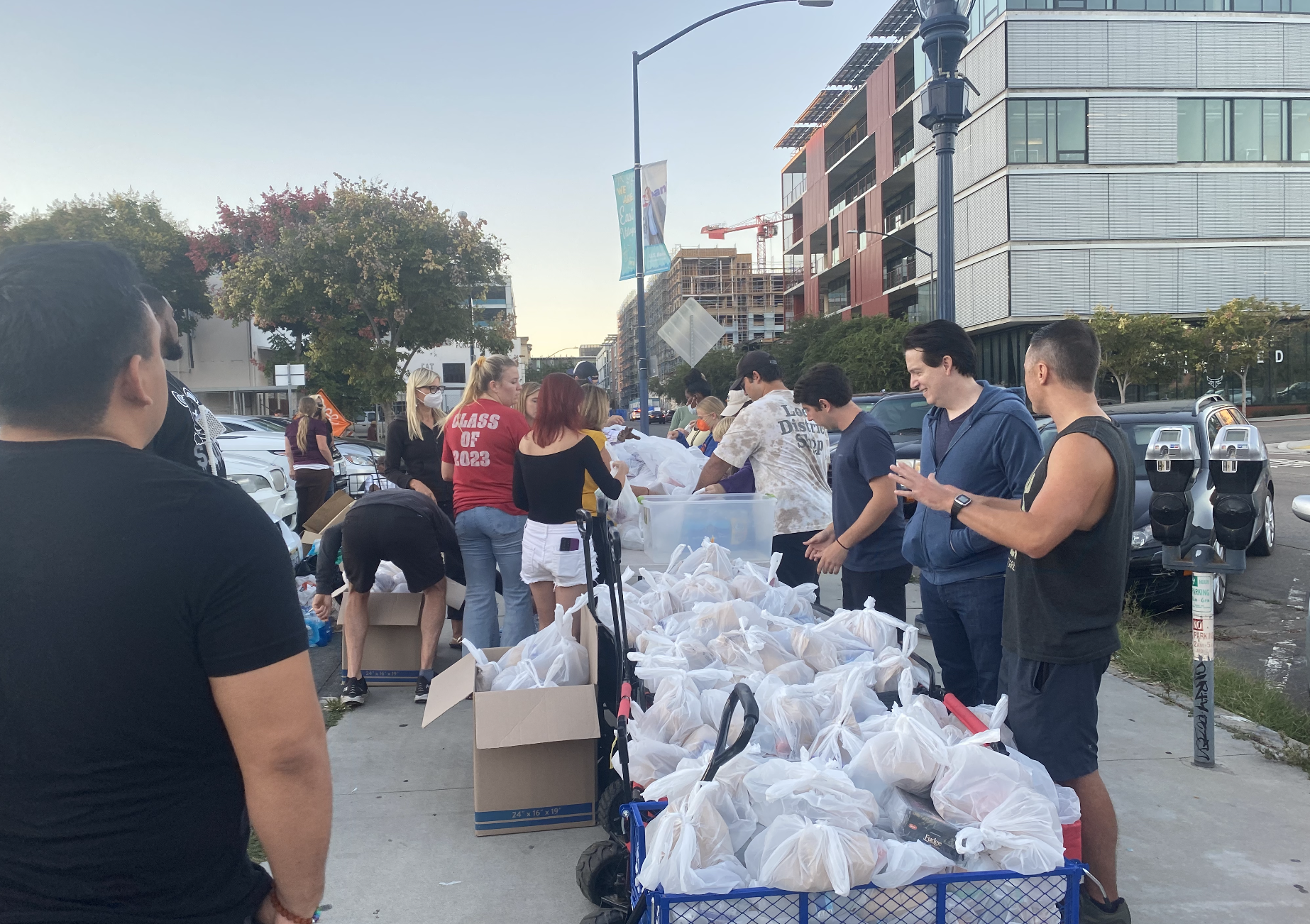 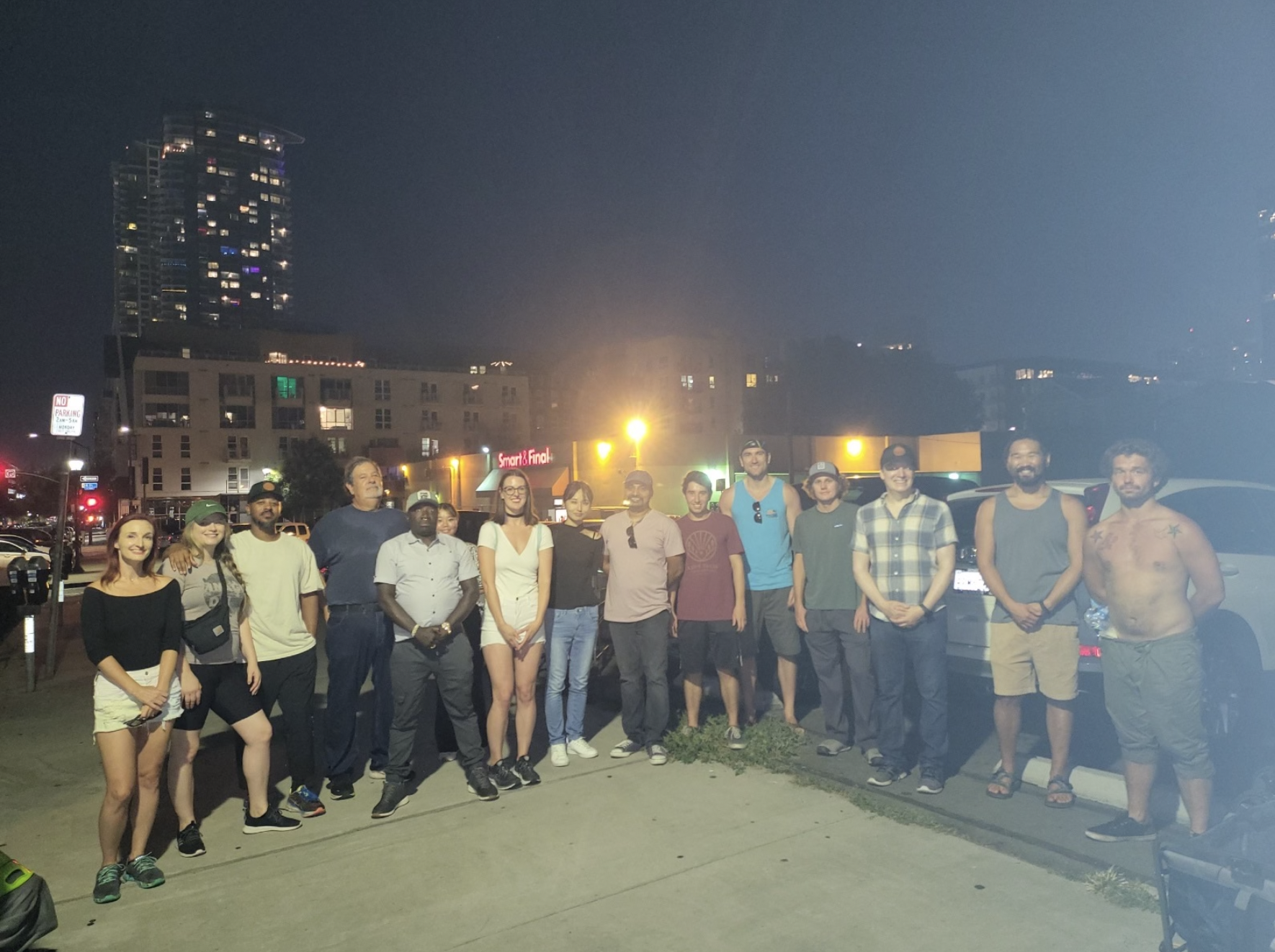 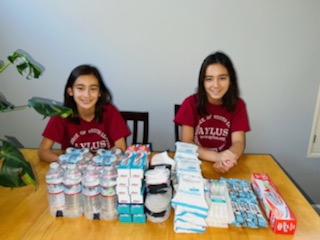 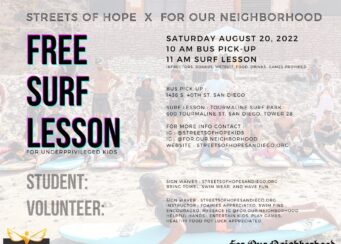